Here you can read about Cisco Nexus 3132 architecture.
View datasheet for Nexus 3132

The license is the only one – LAN Enterprise license (N3K-LAN1K9), opens access to the following features: 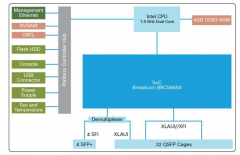 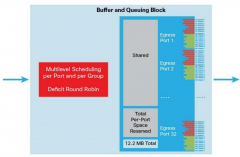 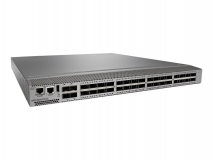 Here is a list of 4 models in N3K-3132 line, they have some difference in specifications:

Iconic One Theme | Powered by Wordpress