HP was planning to release Comware 7 for this models. Beta version was highlighted in release notes, but never was released.
On HP site you will be able to download only Comware 5.( Latest release – 17 apr 2018).

Licenses not required.
The HPE 5820X Switch Series does not support MPLS. 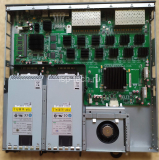 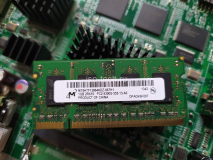