Here you can read about Cisco Nexus N3K-C3548 architecture.
View datasheet for Nexus 3548

Based on Spirent test, switch is compliant with RFC2544.
Have no IPv6 support.
Have one interesting feature – can form native 40G from 4х 10G, with breakout cable. 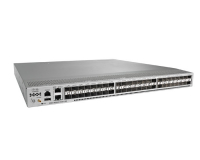 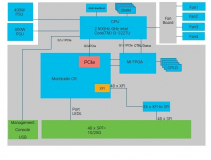 In Cisco Nexus 3548 line was 3 generations, here they are listed in release order:

Iconic One Theme | Powered by Wordpress