Juniper EX4550 series switches was announced in 2012.
Juniper does not disclose exact chip on which the switch is built. However, it was possible to determine by indirect data that this is the Marvell Prestera CX 8248/8234

EX4550 In comparison with EX4500 now fits in 1U and got new expansion modules:

Juniper EX4550 switches have lot of issues, same as EX4500, because Juniper have used the same ASIC.
Here is a short list of most important:

Article about packet buffer tuning on EX4500/EX4550 can be found here. 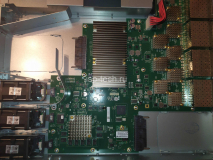 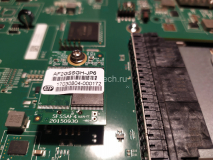 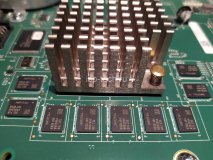